Water Resource Planning Organization (WARPO) and DASCOH jointly organized the workshop titled “Integrated Water Resources Management Piloting to Translate Bangladesh Water Act, 2013 in Barind area” held at conference hall of Chapainawabgonj Deputy Commissioner recently-. Swiss Agency for Development and Cooperation (SDC) supported the event. State Minister for Water Resources Nazrul Islam addressed the workshop as chief guest with Deputy Commissioner Jahangir Kabir in the chair. WARPO Director General Selim Bhuiyan and SDC Senior Programme Officer Begum Yeasmin Sabina Lubna spoke as special guests. During his welcome address, DASCOH Chief Executive Officer Akramul Haque told the workshop that the three years is going to be implemented in 35 Unions and four municipality areas in Rajshahi and Chapainawabgonj districts. State Minister Nazrul Islam said the government has advanced to a greater extent in the field of construction of Ganga Barrage that will be implemented at a cost of Taka 32,000 crore with the financial support from Japan . Upon its successful implementation, there will no lowering of groundwater besides no problem of irrigation.

As a whole, the venture will bring a positive change in the living and livelihood condition of the people. He also said the present government has adopted a Taka 234 crore project for protecting the Chapainwabgonj river banks from erosion. “Our government led by Prime Minister Sheikh Hasina is committed to protect the water resources,” he added. 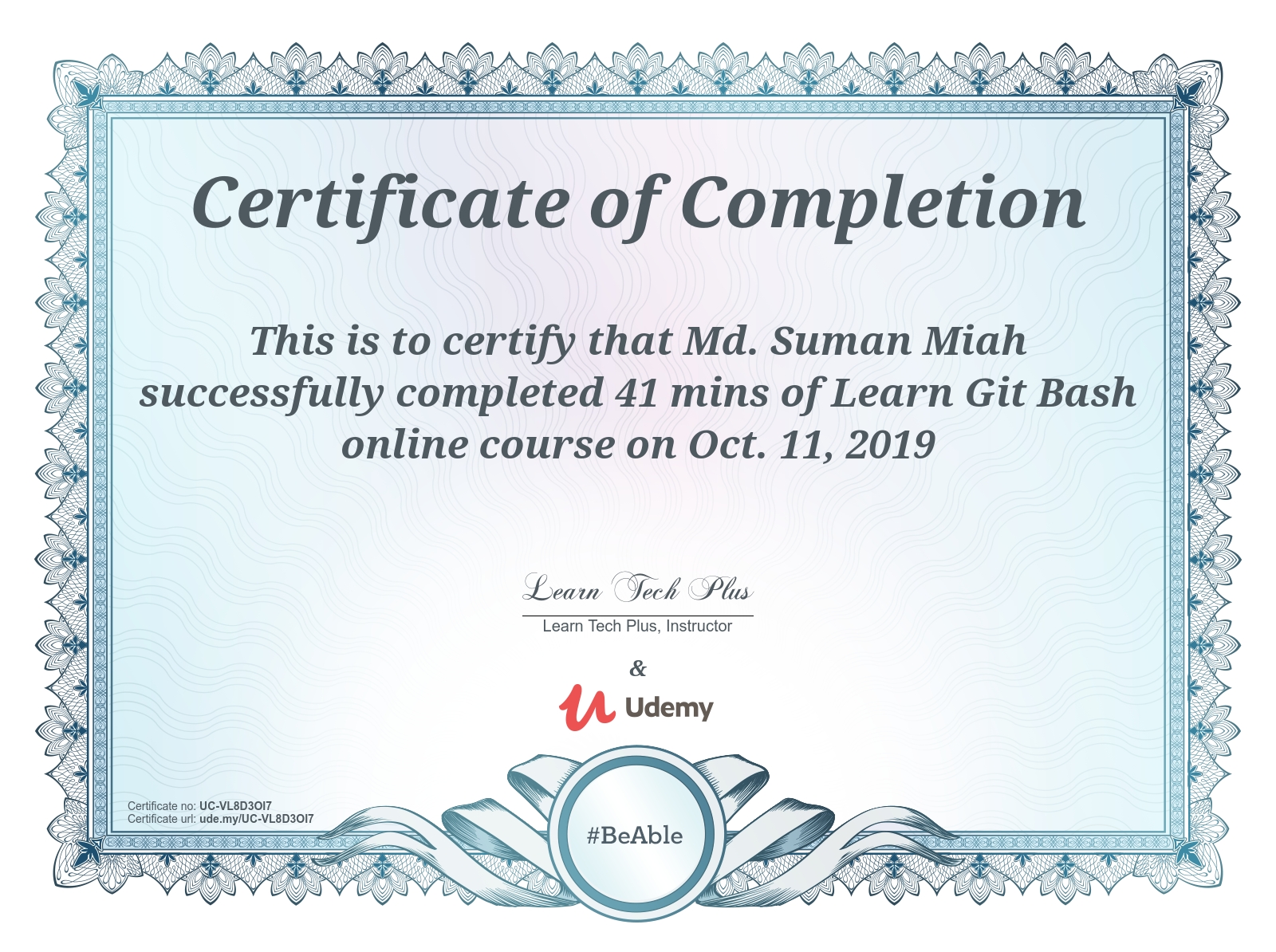